Jon is a founding member of the acapella group A-live and musical director of The Singing Pinguins with whom he performs throughout Switzerland. Jon has spent time as producer, arranger, show writer, musical director and performer. 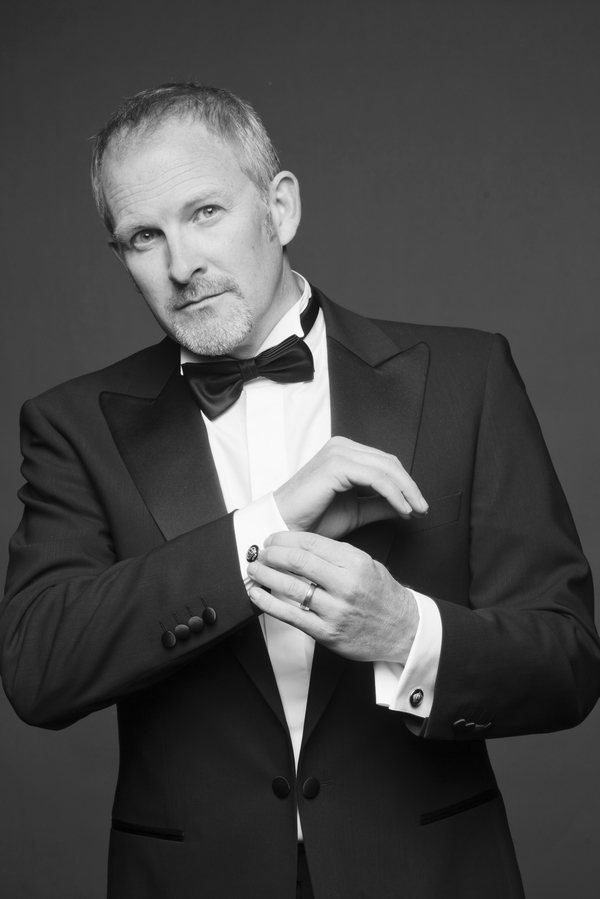 I believe anyone can make music and my goal is to help my students find their own unique sound and style, whether that be the sound and timbre of their voice or the types of songs and style of guitar they learn to play.

I am a big fan of the folk and rock styles that grew out of the 1960s and 1970s, as well as more modern pop songs, and when I play guitar for myself I choose artists from those eras and genres: The Rolling Stones to Ed Sheeran, The Eagles to Jason Mraz. For voice lessons I draw from more than two decades as a professional acapella singer and musical director. Acapella is a unique genre of music as it reaches into all other styles for inspiration from country to jazz and rock to pop. I can help you improve your performance as a member of a choir as well as bring your solo vocals to a higher level.

Welche*r Musiker*in hat dich am meisten beeinflusst?
This is such a hard question to answer! I guess I have to go with Jerry Garcia on Guitar. Since I first heard the Grateful Dead in the late 70s, his songs have been a big part of the soundtrack of my life. There are other artist who are super important, but I don’t want a world without Jerry’s sound.

Was kannst du mir auf deinem Instrument besser beibringen als alle anderen Lehrer*innen?
I could never say that I am better than any other teacher! I believe the student’s success is more closely tied to the relationship between the teacher and the student rather than ‘how good’ the teacher is. Though I have been playing the guitar more than 30 years, I still consider myself a beginner! I think my awareness of how difficult the guitar can be to learn gives me a kinship with those who are struggling with aching fingers. On top of that, I am patient and teach with laughter and fun. As a vocal instructor, I offer more than two decade of stage experience singing acapella, both plugged and uplugged. This means that I know how to use the voice as an instrument and how to get the most from it.

Wie hast du dein Instrument spielen gelernt?
My father played guitar and sang all through my childhood, so the instrument was always there, but I never really tried to learn it and he never pushed me. It was in my 20s that I decided to buy my own guitar and learn to play so that I could accompany myself. I figured I would buy the most expensive guitar I could afford so that I would feel compelled to play it!

Wie gehst du vor, wenn du selber einen Song schreibst oder ein Stück komponierst?
It has always happened spontaneously and related to my state of mind at the time. I have written a few songs that I like to sing and play, but I would never consider myself a song writer.

Auf welchem Equipment spielst du heute?
That guitar I bought in 1987 is the only guitar I have ever had. It’s an Alvarzy Yairi. Why? It’s the same guitar my Dad has and I have never wanted another.

Welche persönliche Eigenschaft hat dir beim Üben am meisten geholfen?
With guitar it is always my wish to play the song so that I can sing it. The satisfaction of getting it right is my driver there. With voice, the need to get it right because I am part of a team that relies on my voice being pitch perfect has always be a big motivator. For both – repetition and commitment are crucial.

Was hat dein Instrument, was andere nicht haben?
My voice is unique, I sound like me. My guitar is unique because it has followed me halfway around the world and survived more or less unscathed!

Worauf achtest du dich besonders beim Unterrichten?
The student’s satisfaction and enjoyment are paramount. If the lesson is not fun, and if the student feels badly about their preparation or progress then I have not succeeded. Unlike most other subjects we learn in life, music is mostly about expressing our emotions and sharing what we create with those emotions. My teaching principles are to have a positive influence on the lives of my students.

Wie baust du deine Musikstunden auf?
It depends entirely upon the student’s own ambitions and goals. I tune myself to their needs and state of mind.

Wie gehst du bei Kindern vor?
Kids are the best! I am so very grateful to have had the opportunity to get to know and teach young people, their spirit and energy and optimism is priceless.

Was war bis anhin dein tollstes Erlebnis als Musiker?
Oh, wow! This is tougher than I thought it would be! There have been so many wonderful experiences, but one that stands out is performing a song I wrote with my daughter at a song-writers event in the USA a few years ago.

Welches war die grösste Bühne, auf der du gespielt hast?
The biggest stage was the Berlin Velodrome for the Helene Fischer TV Christmas Special. I guess there were some thousands in the live audience.

Mit welcher*welchem Musiker*in würdest du gerne einmal spielen?
I’ve never thought about that before. I would love to sing harmony with James Taylor.

Welche eine Platte würdest du auf die einsame Insel mitnehmen?
Oh god! This is a completely unfair question! One album?! Okay, if I have to choose only one,I guess it would be Jerry Garcia Band - Almost Acoustic  Auf welcher Bühne würdest du am liebsten spielen oder spielst du am liebsten? Oh, it doesn’t matter to me, I love all audiences.

Was ist neben der Musik noch wichtig in deinem Leben?
My wife and daughter, my friends and family, my Harley Club, my garden.